Skip to main content and our Accessibility Statement may be found in the footer of our website.
Important Visitor Information

Back To Home
{{CTAButtonText}}

Find a Doctor Near You 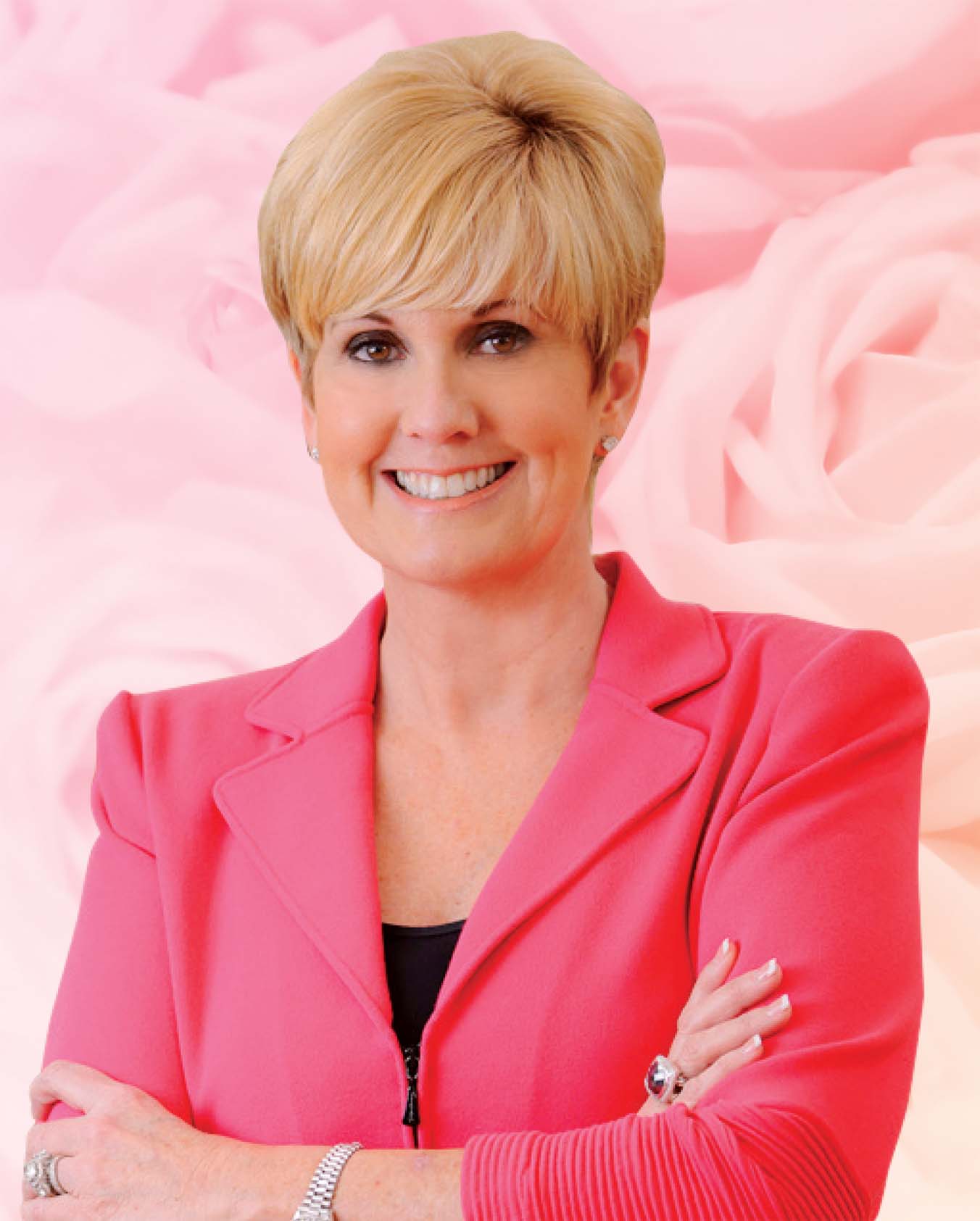 The event will be held on Tuesday, Oct. 18, at Monte Vista Chapel, 1619 E. Monte Vista Ave. in Turlock. Doors open at 5:30 p.m., with a procession of cancer survivors and the program begins at 7 p.m. Free tickets are limited to two per person and must be reserved in advance. Reservations can be placed online at emanuelmedicalcenter.org/cancer or by phone at (888) 545-6979.

Allen, a breast cancer survivor, got her diagnosis over the phone in 2012 while driving her husband Eddie to the hospital for his own surgery. She had recently had a mammogram – one she considered skipping.

“I almost didn’t go. After all, like many women, I’m busy,” said Allen. “As a wife, mother, grandmother and business owner, my schedule is insane. So I didn’t really have the time to fit in a mammogram. Every year I’ve gone for a regular mammogram, but I decided I wasn’t going to go this year. After all, I didn’t find anything during my self-exams.”

But Allen did make time for it, and the mammogram revealed cancer in both breasts. She initially had lumpectomies in both breasts, but doctors found cancerous cells outside the margins of the surgery sites, so later had a double mastectomy followed by reconstructive surgery.

“If I didn’t have the double mastectomy, every time I had an abnormality on a mammogram, I would have to have a core biopsy to check the cells for cancer,” she explained. “I was not looking forward to having to deal with this on an ongoing basis. I’m the girl who likes to get something done, put it away and move on.”

Lori’s journey through cancer was also filmed and aired on TLC network as an award-winning feature Say Yes to the Cure: Lori’s Fight.

“I wanted to turn a negative experience into a positive one. I wanted to encourage women to get a mammogram. I wanted to help somebody going through the same thing that’s afraid. I wanted to tell everyone, ‘Don’t put your health on the backburner,’” Allen says. “Most of all, realize that your journey will not be the same as mine or your friend’s or your mom’s. Find your own path. There’s no set path for cancer. Those of us who wear pink know this all too well.”

Opened in 2007, the Emanuel Cancer Center brings advanced cancer care to Turlock. The Center is accredited by the American College of Surgeons’ Commission on Cancer in recognition of its quality of treatment and care. The Emanuel Cancer Center includes advanced diagnostic services at the Ruby E. Bergman Women’s Diagnostic Center, medical oncology, radiation oncology at Stanford Emanuel Radiation Oncology Center, surgical and other services for cancer patients and their families.

A free breast cancer risk assessment is available at EmanuelHealthCheck.com.